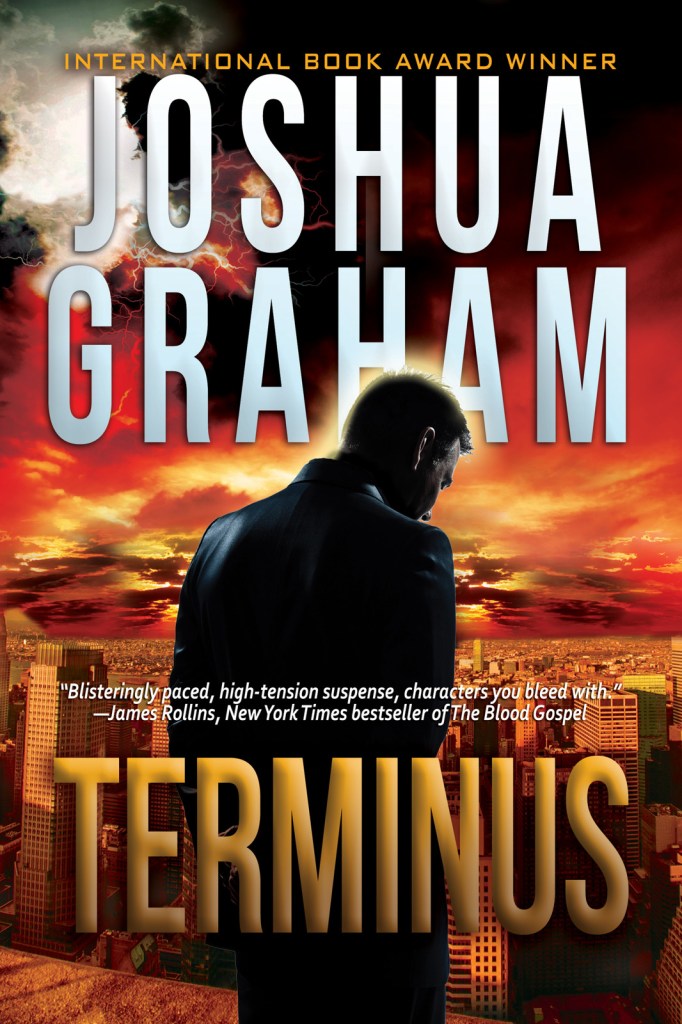 Today is the official release day of TERMINUS. I couldn’t be more excited because this book has been in the making since 2009 and has finally been published. It’s now available for NOOK on Barnes & Noble: http://bit.ly/XmcxzB and for Kindle at Amazon.com: http://amzn.to/178qkvn 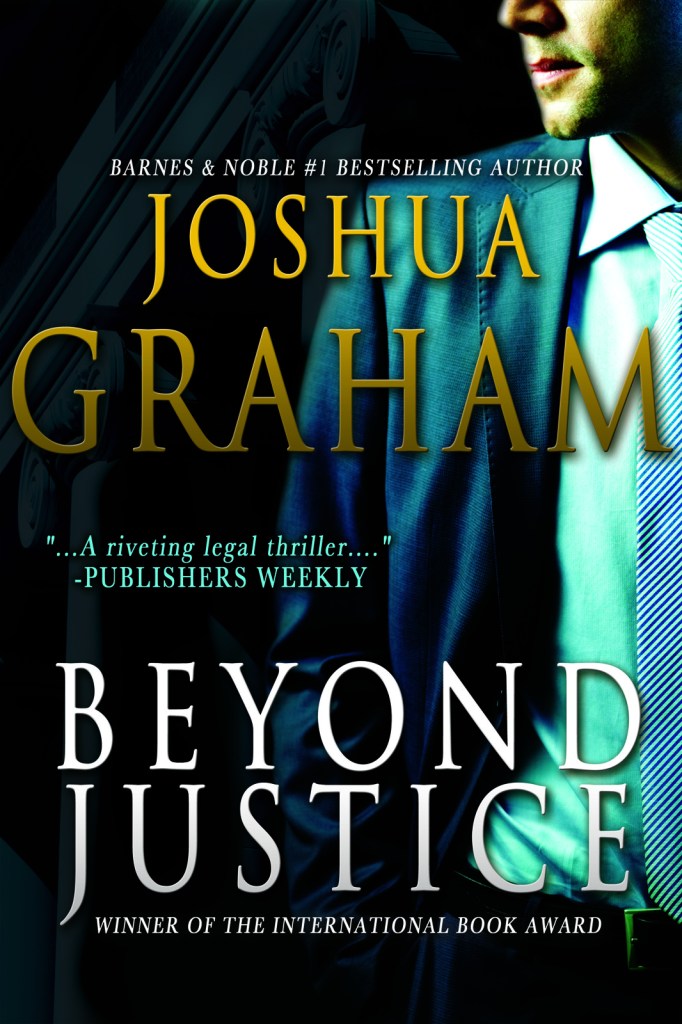 Celebrating Two Years of Beyond Justice on the bestseller lists!

Back in 2010 when Beyond Justice first appeared on Barnes & Noble and Amazon.com, I never dreamed it would hit #1 on multiple lists on both sites. Now, more than two years later, it continues to stand strong on several top 10 bestseller lists on Amazon.com, and has won numerous awards, including The International Book Award. I am humbled by the many kind reviews it’s received, but by far, the greatest satisfaction comes from reading fan mail. 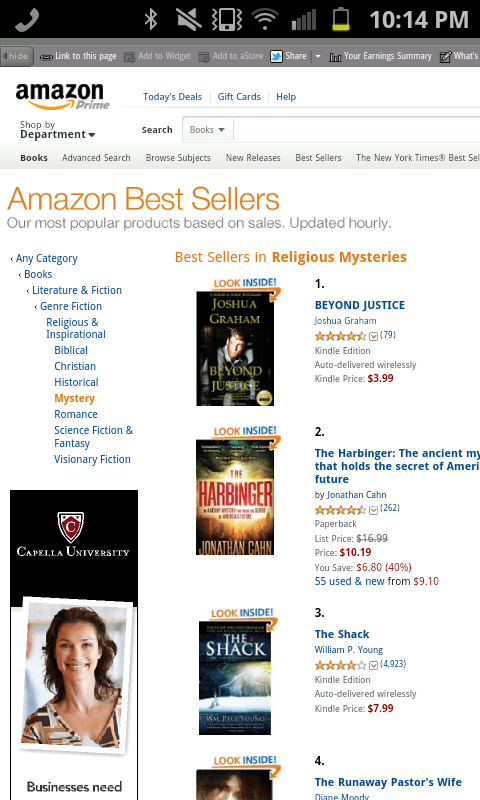 BEYOND JUSTICE hits #1 bestseller again on Amazon.com for Kindle ebooks

It’s been a while since I posted this sort of thing, but I have forgotten to report this new milestone.  BEYOND JUSTICE hit #1 bestseller on Amazon.com in the category of Religious Mysteries, #3 in legal thriller and #4 in another legal thriller category.  This was the second weekend in a row it hit this […] 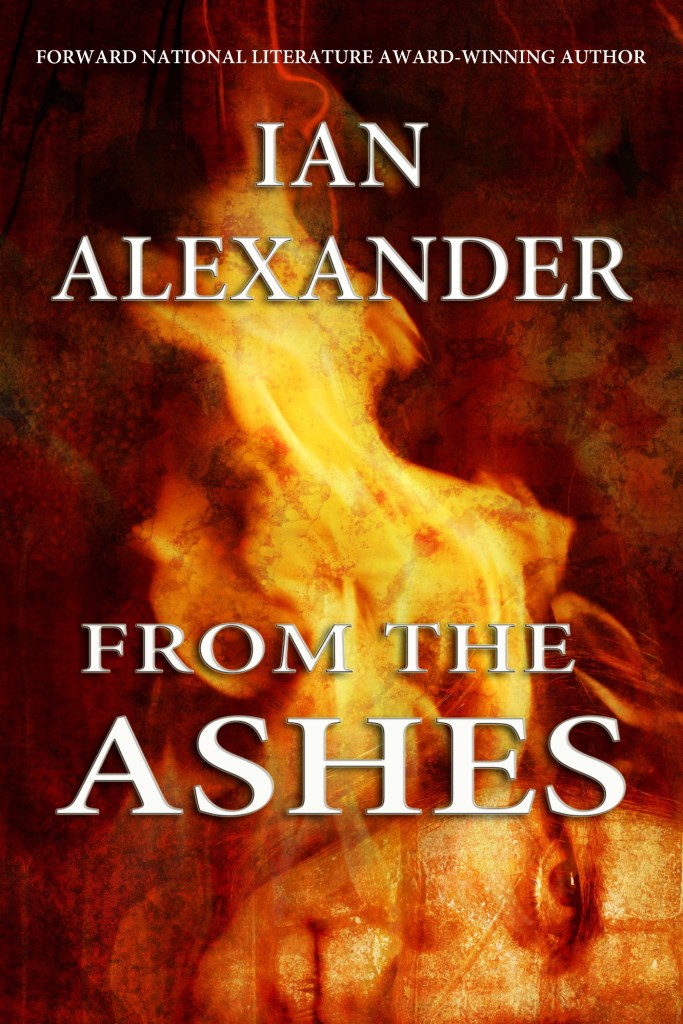 FROM THE ASHES hits #1 on two Amazon.com lists today

Great to know that FROM THE ASHES,  by my “evil twin” Ian Alexander is doing so well.  It’s sitting with some good company among the Left Behind books by Jerry Jenkins and Tim LaHaye.  FROM THE ASHES is a short novella set in the YA/Epic Fantasy world of the Sojourner Saga.  It is a prequel […]