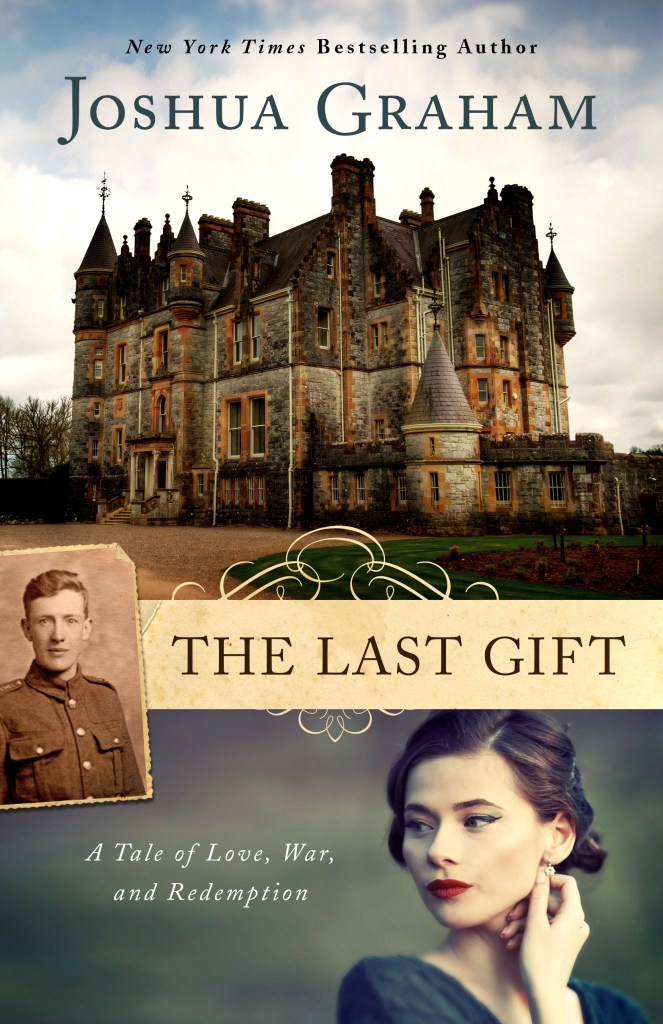 THE LAST GIFT Once in a while, I take a slight departure from my thrillers and write stories in settings that hold my interest. THE LAST GIFT (previously released as Four Gifts for Aria) is one such titles. While this is may be considered a historical romance, you’ll see from the description below that there […] 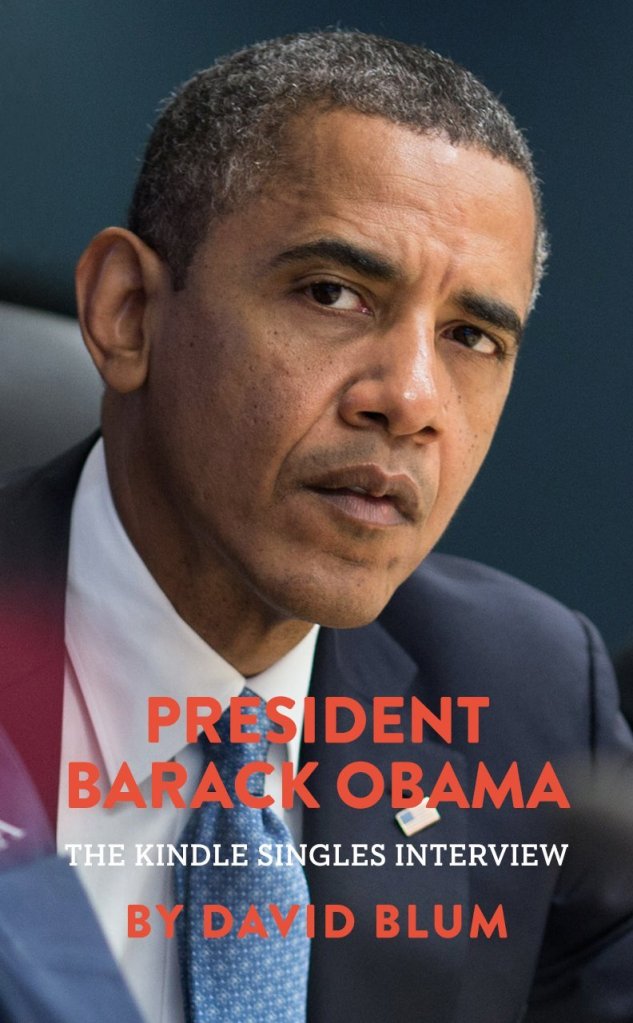 The day after President Obama toured an Amazon fulfillment center facility in Chattanooga, TN, Amazon released a free Kindle Single with an interview. During his visit, the President gave a speech on jobs and corporate tax rates. This happened as Amazon announced its plans to hire over 5000 new full-time employees. The controversy arises from the independent bookstores and other retailers who consider Amazon’s pricing “predatory.”